Who is Sifu Matt Numrich? 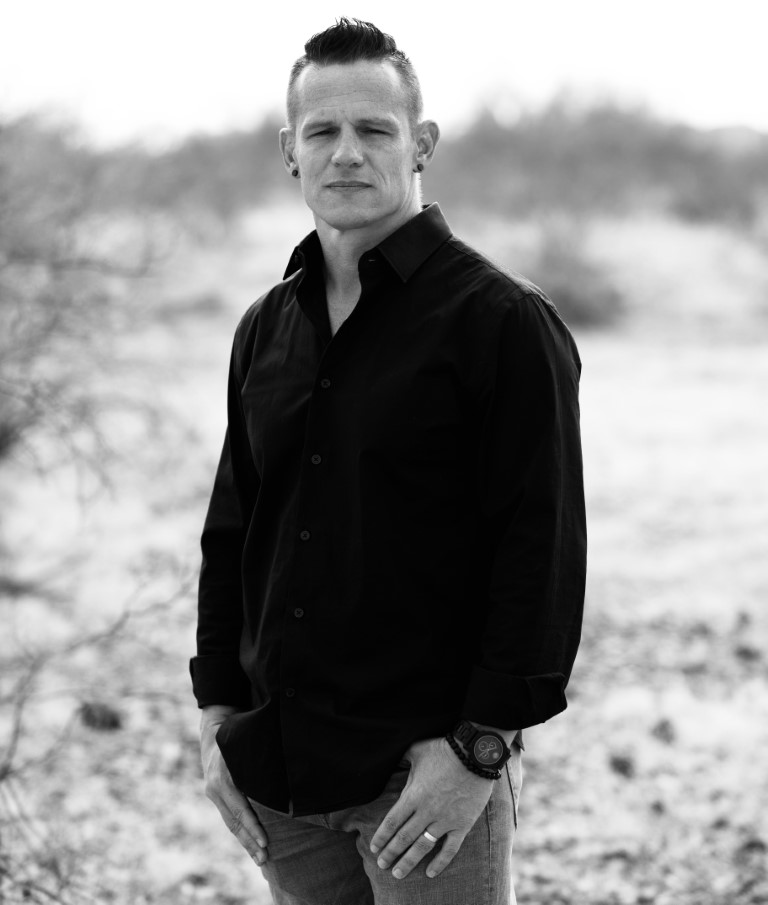 Sifu Matthew Numrich is a natural leader and teacher. He graduated from Concordia Univeristy Chicago with a Bachelor’s Degree in Clinical Psychology and Master’s Degree in Industrial and Organizational Psychology. In the beginning, he began studying martial arts and training under Sifu Paul Vunak (under Guru Dan Inosanto) in Bruce Lees’s art of Jeet Kune Do. He founded his own studio in the Chicago suburbs shortly after being certified as one of only a handful of Full Instructors of JKD and the Filipino Martial Arts.

Sifu Matt has written a manuscript on Jeet Kune Do called the Complete JKD Street Fighter, in addition to several articles in US and international martial arts magazines. In 2001, he completed the first JKD on DVD instructional series, which is now distributed around the world. Mr. Numrich was used as a public media resource after the attacks of 9/11, in addition to running several out-of-state seminars. In late 2003, he was invited to teach instructors of the Federal Air Marshal’s Chicago O’Hare office .

He also completed the Fearless Street Fighter online training program, which is the perfect “at home” training companion and a great supplementary program for students at all levels. National publications and experts alike have hailed this program as “unique and groundbreaking” as it not only focuses on the content of JKD (what is taught), but the method (how it is taught), resulting in an incredible training tool. For more information on this, please go to: www.FearlessStreetFighter.com

Within the last several years, Sifu Matt Numrich completed many new self-defense programs, which focus on “average and untrained civilians” – as he saw this is where the need truly exists.

Since then, Sifu Numrich has concentrated on the Israeli art of Krav Maga and achieved Black Belt as a Certified Krav Maga Instructor. He believes that Krav Maga Training is the most effective and efficient way to meet the most amount of civilian need in the area of self-defense.

Sifu Matt Numrich still teaches at his new academy in Phoenix, AZ, when most owners hand the instruction over to the “best student” in the class. His passion is using the martial arts to increase the quality of his students’ lives. Whether he is teaching character values to children, intense street fighting drills to men, or confidence building self-defense techniques to women – Sifu Matt is living his mission.

His school has a pool of students which consist of police officers, security guards, military, other martial arts instructors, men, women and children of all ages. His close-knit group of students create an atmosphere of faster, more effective learning for all. The school has specialty instructors for different groups of students, including law enforcement organizations, security companies, young adults, children with learning disabilities (ADD/ADHD), and family members seeking proactive home/environment safety.

In addition to teaching weekly at his Phoenix Krav Maga school, Sifu Numrich has helped create, and now trains people all over the world in escape and evasion techniques, as the Head Trainer of the Spy Black Belt program (for Instructors) and Spy Defense and Survival (for civilians, law enforcement and military).

Sifu Matt currently lives in Phoenix with his wife Stephanie who heads up the Krav Maga Self Defense Training and Classes for Youth and their two sons and dogs.