You don't have to live in fear of a violent attack

Phoenix Krav Maga and Fitness is the Self Defense Training program for Protecting Yourself in Life Threatening Situations.  If you're looking for "Krav Maga Classes near me", look no further, as we are the Phoenix area's premiere school for Krav Maga Classes.

Take the next step and join us for a FREE class!

Try A Class For Free

The truth about your chances of being assaulted

You only have seconds to save your life if attacked

At Phoenix Krav Maga and Fitness, our krav maga classes help you develop real world krav maga and teach you self defense skills to protect yourself and the ones you love when it matters most.

Our students feel more aware of their surroundings, feel more confident about reacting, and feel more likely to get away if attacked.

How much better would you feel knowing you're ready to handle dangerous situations with self defense?

Phoenix Krav Maga and Fitness is for EVERYONE Youth, Teens and Adults 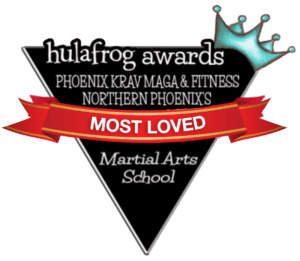 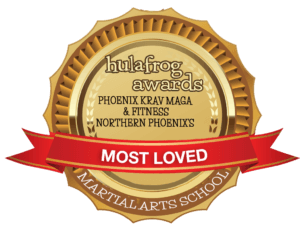 Is Krav Maga Effective and how do our Fitness Program Work?

Phoenix Krav Maga and Fitness is not a fight club, a Mixed Martial Arts (MMA) gym, or competition training - it's a system for protecting yourself when a real-life and unexpected attack happens. Our approach incorporates the principles of Krav Maga, a tactical and combative self defense classes that puts great emphasis on continuous motion, attacks to an assailant's soft spots, and simultaneous defense and attack.

The goal of our Krav Maga classes is for success regardless of experience, age, gender, or physical ability. The basic principle is to inflict as much pain on your attacker to end the attack as soon as possible and GET AWAY. To do that, we use a skills-building cardio-based training format for building muscle memory, strength, power, flexibility, stamina, endurance, and more!

Who's behind Phoenix Krav Maga And Fitness?

Sifu Matthew Numrich is a natural leader and teacher. He graduated from Concordia University Chicago with a Bachelor's Degree in Clinical Psychology and a Master's Degree in Industrial and Organizational Psychology. In the beginning, he began studying martial arts and training under Sifu Paul Vunak (under Guru Dan Inosanto) in Bruce Lees's art of Jeet Kune Do (JKD). He founded his own studio in the Chicago suburbs shortly after being certified as one of only a handful of Full Instructors of JKD and the Filipino Martial Arts.

He also holds a Certified Executive Instructor position under Progressive Fighting Systems, which is the "crème de la crème" in functional Jeet Kune Do (JKD).  Mr. Numrich has also had the pleasure of training with some of the other elite JKD instructors such as Sifu Larry Hartsell (original student of Bruce Lee) and Thomas Cruse (past instructor of the Navy Seals).

Mr. Numrich has written a manuscript on JKD, in addition to over one hundred articles in U.S. and international martial arts magazines and combat newsletters. In 2001, he completed the first JKD on DVD instructional series, which is now distributed around the world. Mr. Numrich was used as a public media resource after the attacks of 9/11, in addition to running several out-of-state seminars. In late 2003, he was invited to teach instructors of the Federal Air Marshal's Chicago O'Hare office.  Since then he has been contracted out and worked with everyone from the US Army to the Navy, the ATF, and numerous law enforcement agencies.

However, he is most proud of the fact that he has personally taught and trained over 7,000 civilians of different backgrounds, athletic abilities, ages, and sizes on how to protect themselves with self defense while getting in the best shape of their lives. Now heading up his school in Northern Phoenix, he still teaches all of the adult classes Krav Maga, while his wife Stephanie, a certified instructor, teaches all of the youth Krav Maga classes.

Phoenix Krav Maga and Fitness is more than "krav maga" self defense training; it's a FAMILY!

We offer a free first krav maga class so you can experience Phoenix Krav Maga and Fitness before joining because it's the best way to discover how our self defense classes is for everyone regardless of age or fitness level. 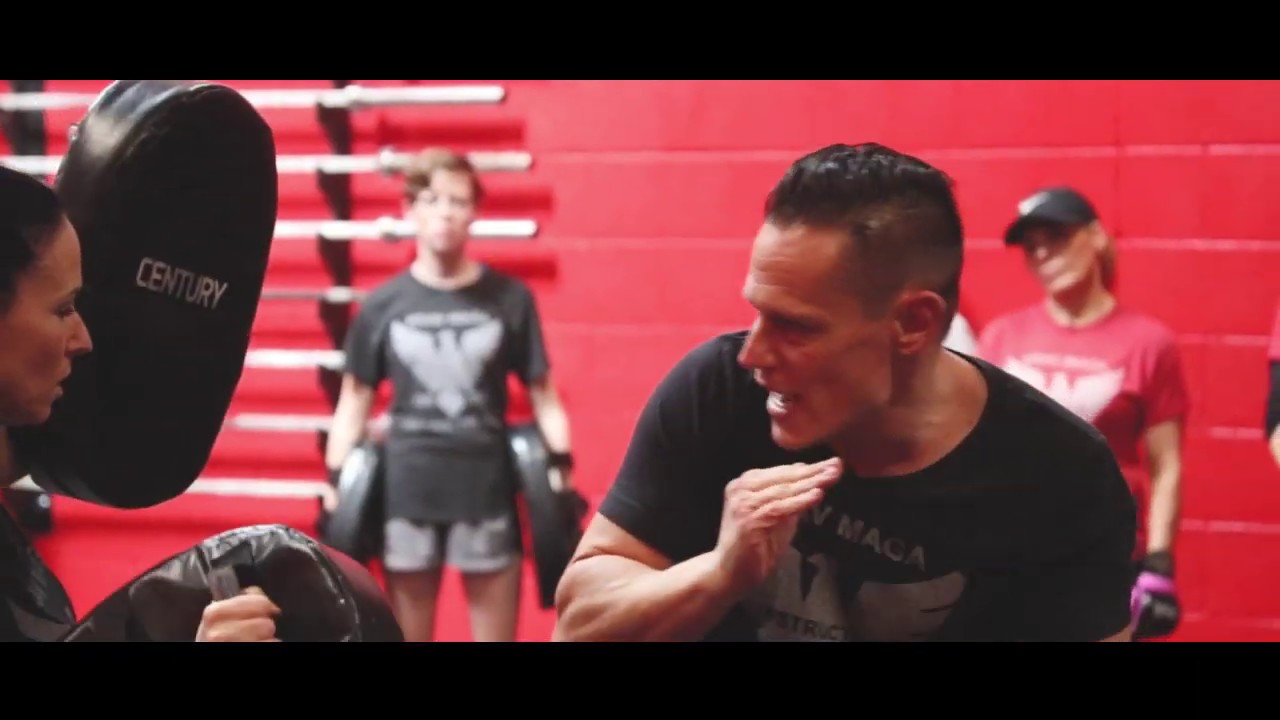 What Our Students Say About Phoenix Krav Maga and Fitness

You would not believe the range of people I have in my adult Krav Maga classes. Construction workers, bankers, lawyers, sales reps, full time college students, law enforcement, other martial arts instructors, car mechanics, business owners, and even retirees. What do all of these people have in common?

Listen to what our Krav Maga students has to say ...

Women have been searching for "Krav Maga Near Me" or "Self Defense Classes near me" and with that women are one of our fastest growing student groups, and they should be because this is the group attackers target.

Compared to the average male attacker, most women on average are smaller, physically weaker, and more apt to be carrying shopping/grocery bags, holding kids, etc. Learn to defend yourself with Krav Maga !

Listen to what our women  students has to say about our krav maga classes...

Your Child Only Has Seconds To Save Their Life From A Violent Attacker. At Phoenix Krav Maga and Fitness, your child will get real-world skills to protect themselves. They'll be more aware of their surroundings, more confident about how to react, and more likely to get away if attacked.

Listen to what Krav Maga Parents has to say...

Check out how we rally around and support our community with our food and toy drives!

"It was such a pleasure having you and Stephanie at the Center. You were very patient and explained things so well. My clients commented on how helpful your self-defense techniques might be in an emergency. Thank you so much for coming!"

"I would like to add that I am extremely satisfied with the quality of the classes, the awesome instructors, and very pleased with the overall experience. You run a very good business and I am glad to be part of it."

"Awesome Instructor Camp! I wasn't sure what to expect, but it met and exceeded what I wished to get out of it. It was more challenging than I expected... and I expected it to be very challenging!!!"

"Phx Krav Fit has given me the edge I need when it comes to a confrontation. JKD principles are so easy to remember; they come like second nature. This is so important in my line of work."